Stuart qualified at the University of Sheffield in 2002. After qualification he worked for two years in a small village practice in South Yorkshire.

Stuart moved back to Crewe and began working at Dane Bank House in 2004. He has been working here ever since. Stuart has a great interest in cosmetic dentistry and is very up to date with his application of dental materials. He is also a full member of the British Association of Cosmetic Dentists (BACD).  This has allowed him to further his range of preventive and modern treatment options and allowed him to develop his minimally invasive approach to dentistry.

Stuart also provides IV sedation for nervous patients, and uses acupuncture to treat a variety of conditions. In 2012 Stuart passed the M.J.D.F. Examination at the Royal College of Surgeons in London, which is one of the highest qualifications that a general dental practitioner can achieve. In 2014 Stuart took over the reigns from his father at Dane Bank House and is now the principal.

Stuart is still very much the clinician but spends some of his time running the business with the hep from his managers, administrator and the rest of the staff.

In his spare time Stuart attends the gym, goes out socialising with friends and is a keen club DJ which sees him mixing different genres of trance and house in the local area. 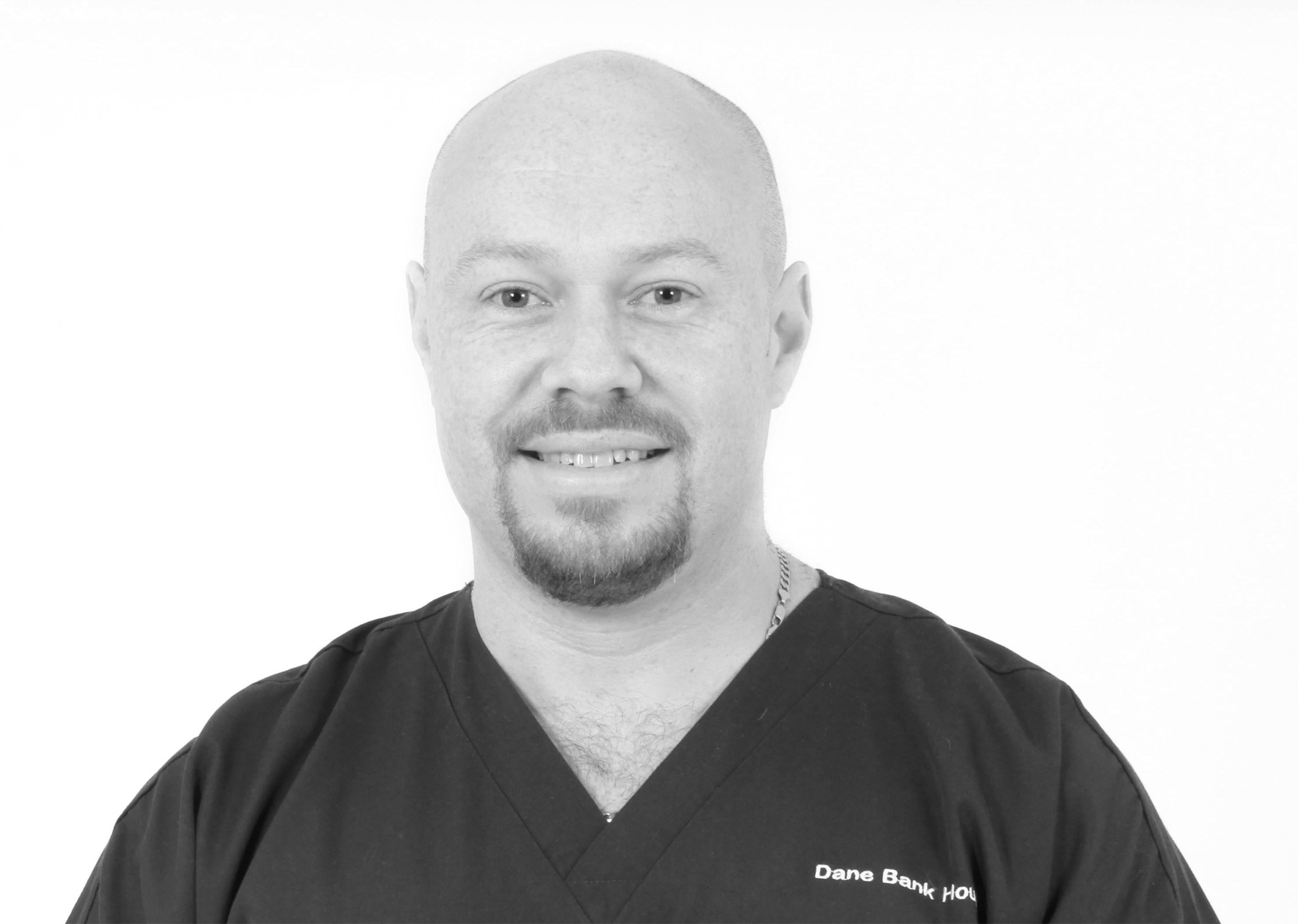